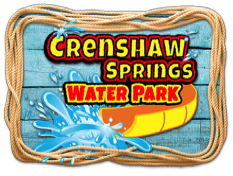 Hover pointer on the pictures to enlarge

Do You Know How 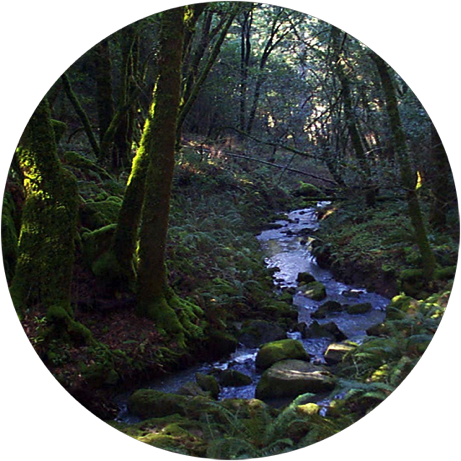 White Hall, as it was believed the land through which the creek flowed had

once been owned by a family named Crenshaw. In the 1800s, people

at Crenshaw springs to enjoy the clear water. Whether swimming,

to the area because they knew “good water” flowed there.

Attracted to the clean water, travelers began settling around the creek.

Eventually, the settlers built a small, one-room structure for church

services and group meetings at the top of the hill next to the spring.

As the building’s clapboards had been painted with whitewash, everyone

landmark. In 1964, the community officially became a city, and the town was

named the City of White Hall in honor of its history.

As the water park was being planned, officials wanted to honor the heritage of the

White Hall community and settled on Crenshaw Springs Water Park, hoping that the

“good water” would continue to bring new travelers to the area for recreational enjoyment. 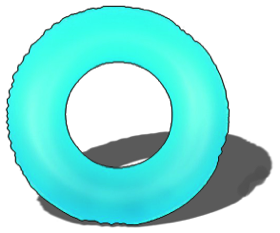 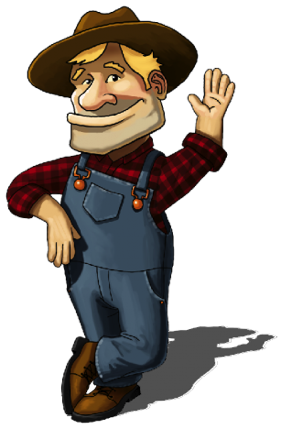 *For the safety and enjoyment of our staff and patrons, park policy requires management to close the park for inclement weather. Inclement weather is defined as wind advisories, rain showers, thunderstorms, tornado watches and warnings currently happening or predicted by official weather forecasting agencies. If you are in doubt, check our social media for the latest announcements. We make every effort to announce weather closures immediately upon deciding to close. We regret disappointing our patrons, but are not obliged to compensate visitors who arrived during an inclement weather closure.